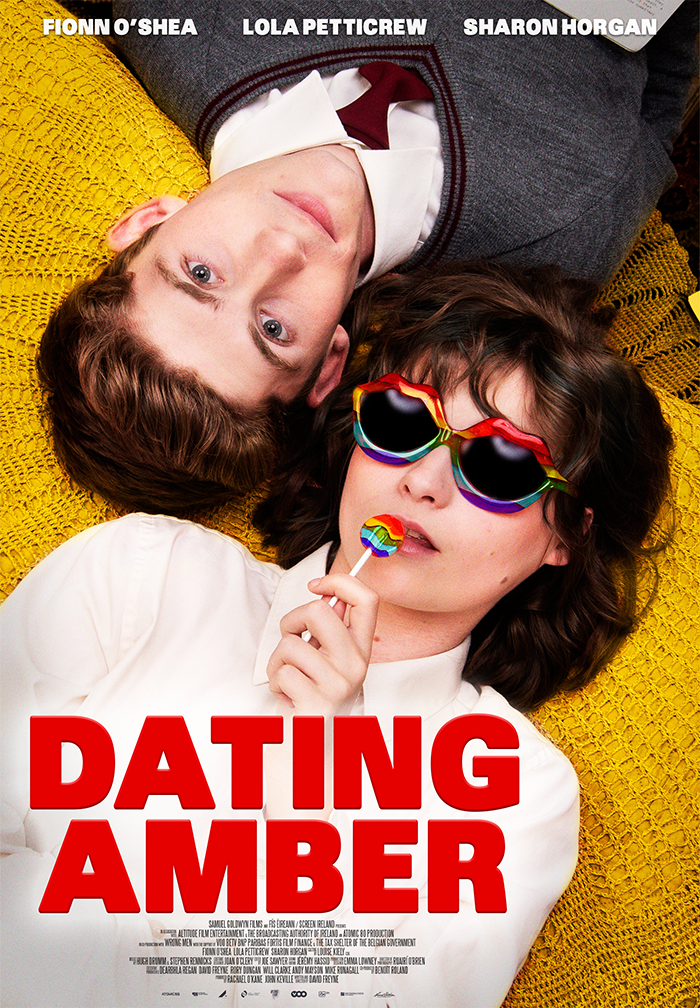 Synopsis of movie: Set-in Ireland during the mid-90’s, Eddie and Amber (both 17) are in the closet about their sexuality and decide to stage a relationship in order to stop everyone speculating. Eddie is keen to follow his Dad into the military, while Amber dreams of moving to the liberal hub of London. However, their ‘ideal’ arrangement begins to fall apart, forcing Eddie deeper into denial as Amber realises that a perilous future awaits her best friend unless she intervenes. DATING AMBER is a love letter to all those kids who grew up in a small town and who needed to escape in order to be themselves.

Tickets are sold at RM9.50 and can be purchased via GSC E-payment at www.gsc.com.my, GSC Mobile Apps, or participating GSC outlets. For movie details, screening schedules, and more information, please visit www.gsc.com.my