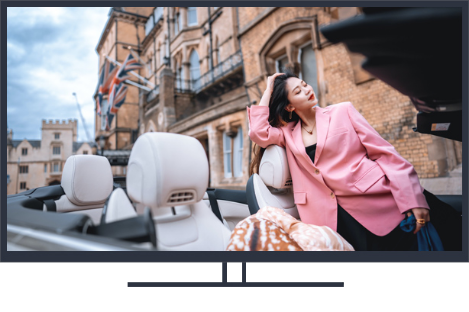 The European Film Festival (EUFF) celebrates traditional heritage and modern culture in the form of film. Immerse yourself in the rich cultural diversity and get a taste of the diverse lifestyles from countries across Europe. Expect stellar performances from critically-acclaimed independent films that display the best of European cinema with award-winning actors, directors and crew.

Simply log on to Festival Scope and enjoy the show!

Available for streaming on Festival Scope from 15 November – 15 December.

The European Film Festival began its venture digital platform in 2020. We wanted to share the culture while at the same time, doing our part to curb the spread of Covid-19. We are happy to say that Malaysians were able to enjoy the best of European cinematography.